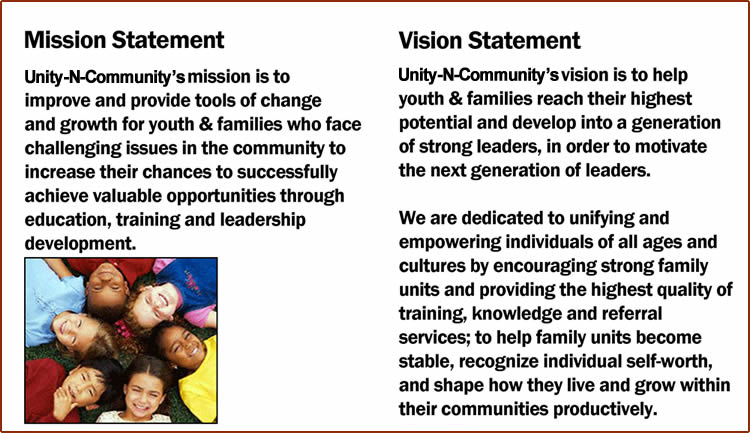 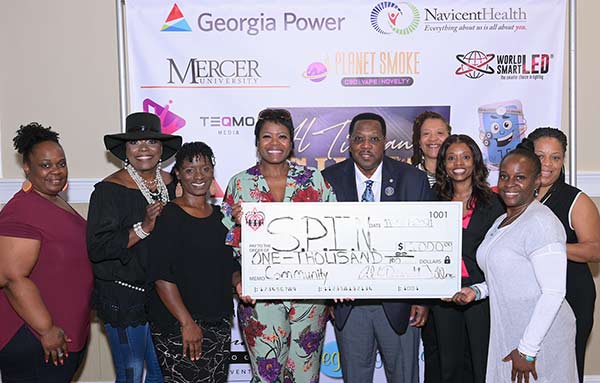 Al Tillman was born and raised in Macon, Georgia and is an Army Veteran, businessman, and a member of Macedonia Missionary Baptist Church. Al is past Mayor-Pro-Tem and current District Nine Commissioner of Macon-Bibb County Government. He became the first commissioner to be certified by The University of GA Carl Vinson Institute of Government. His business, Teeger Entertainment, has booked more than 25 talents on national TV, including actors and comedians Reginald Ballard ("Bruh-Man from the 5th flo" of The Martin show), Cocoa Brown on Tyler Perry's "For Better or For Worse", and Tre' Williams as Chris Tucker on the Michael Jackson reenactment trial on the E-Network.

In 2004 he co-founded the non-profit "Unity-N-Community, Inc.". The organization connects people in need to service providers; work with youths and community leaders to help bridge the generational gap and promote nonviolence through education and collaboration. Unity-N-Community annual events include "The Back To School Stress Reliever" and "Feed The Veterans."

He has served as Chairman of Macon-Bibb Government's Facilities & Engineering, is member Economic and Community Development, the Tubman Museum Board of Trustees, Macon Area Transportation Study (MATS), and The Macon Arts Alliance Board, and is past Chairman of the Minority Recruitment Board of American Red Cross, a former NAACP Branch President and member of the Agnes Barden Parent Council. He was named to Georgia Informer's" 40 Under 40." He was appointed by two different Mayors to serve on the Macon Housing, and on Planning & Zoning Commission.

Al currently hosts "The Light Gospel Radio show, and past host of iHeartRadio on WIBB from 2009-2013. He once appeared The Laura Ingraham (Fox Contributor) National Radio show.